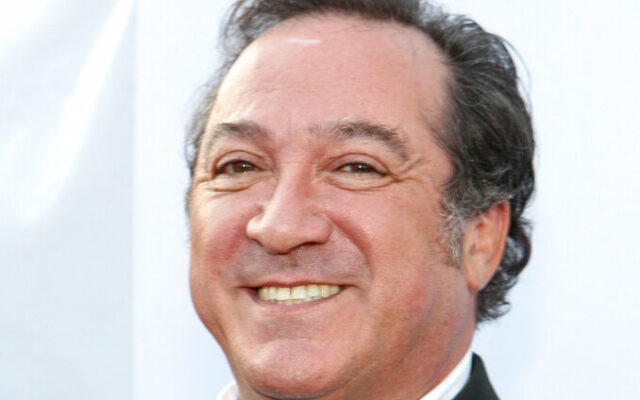 SAN ANTONIO (KTSA News) — The actor who portrayed Carmine “The Big Ragoo” Ragusa on the 1970’s television show “Laverne and Shirley” has died.

Forbes is reporting Eddie Mekka died November 27 at his home in Newhall, California

He was born Rudolph Edward Mekjihan in Worcester, Massachusetts in 1952 and was a stage actor with several musicals on his resume’ before moving to California in the 1970’s.

He landed his best known role on “Laverne and Shirley” in 1976 and stayed with the show until it ended in 1983.

Mekka’s credits include appearances on “Fantasy Island”, “The Love Boat” and “Happy Days” as well as the movies “A League of Their Own”, “Dreamgirls” and “Beaches”.

No cause of death has been given.