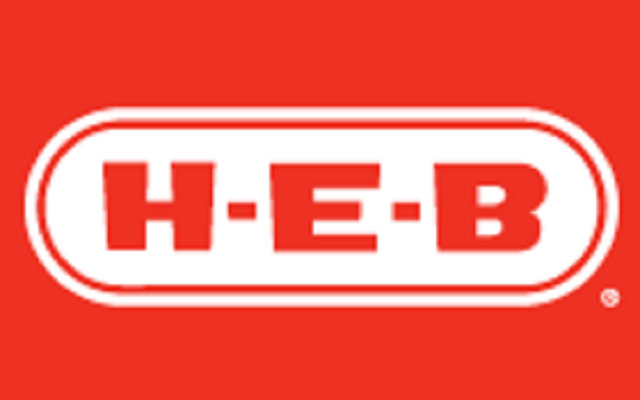 SAN ANTONIO (KTSA News) – A lawsuit has been filed against H-E-B and PGE Transport in connection with a fatal crash on IH 10 in Fayette County last week.

Accident reports indicate the passenger side axle of an H-E-B trailer caught fire, causing a traffic jam on Westbound IH 10 near Schulenburg Tuesday night, August 20. While emergency crews were handling the incident, a PGE Transport 18-wheeler rear-ended a pickup that was at the end of the line of traffic. Both men were ejected when the pickup went airborne, and the PGE Transport truck slammed into another 18 wheeler in a fiery collision.

“Our preliminary understanding is that the PGE truck did not brake,” said Houston attorney Karl Long, whose firm is representing the two men who were severely injured when they were ejected from the pickup.

He says their research shows that about a month before the accident, the PGE Transport tractor trailer was written up for issues with the brakes, but they don’t know exactly what those problems were or whether they had been addressed prior to the accident August 20.

Three men were killed in that crash, including Ricardo Palomo of Weslaco, who was driving the PGE Transport truck. The other men who died in the crash were Derek Martinez of San Antonio and Nathan Ramirez.

“Our clients were just sitting there in traffic and got rear-ended by an 18-wheeler that wasn’t braking, and they were severely injured as a result of that,” Long told KTSA News.

The lawsuit states that the passenger side of the H-E-B truck’s trailer axle caught fire, “creating a danger to all drivers on the road.” It also notes that “the normal flow of traffic was significantly interrupted and altered” as drivers tried to avoid the danger caused by the fire and create an open path for emergency responders.

The suit also alleges that Ricardo Palomo, who was driving the PGE Transport truck, “failed to adapt” to the changing traffic conditions” and rammed into the back of the pickup , causing it go airborne and catch fire.

The suit is seeking at least $1 million for Stokes and Wilson.