Like The British, American Voters Have To Finish the Business of 2016 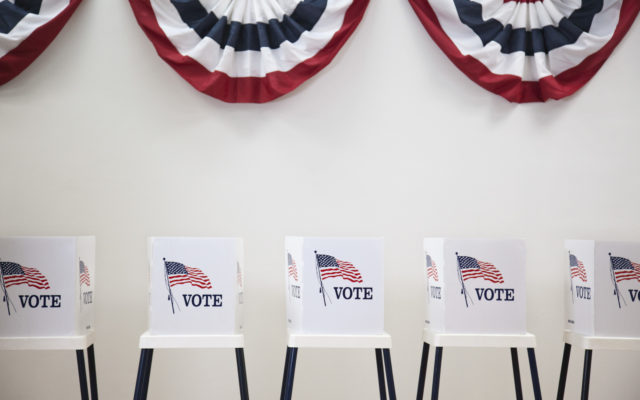 Forget what they’ve done to Trump. You’ve been through the mill, yourself.

The elites in this country, in control of both major political parties, and waited-on by most electronic media, trashed you.

It started with the gloriously un-forecasted 2016 election, which we didn’t stop and celebrate, because we were too busy going to our jobs the next morning.

But the other side mourned, wailed and hurled epithets at the sky. A lot of them seemed to have all day for their tantrums. Wonder why.

The election exposed an ugly, structural reality of the current era: some very, very small and unrepresentative groups of people are in charge of our political and social narratives. You weren’t supposed to see that.

The movers-and-shakers, from Hollywood to Wall Street, from academia to journalism, have spent these three years portraying your vote as toxic. Fascist. At the very least, a mistake.

This is why we’ve never fully appreciated the historic significance of 2016.

Those who should—Republicans—are of mixed minds. Wishing for fewer tweets or softer tones. Never embracing it.

Which is why you have to come out and do it again in 2020, only louder.

2016 was nothing less than the powerful assertion of the “deplorables” that we have as much right as coastal elites and “beautiful people” to govern. It was in keeping with America’s finest hours, and it was one of them.

Everything that has happened since, and I won’t go through the whole catalog, is sabotage and insult to your vote.

It’s similar to Brexit in Britain. It took two blows: the 2016 Brexit referendum, and then the historic landslide for Boris last December. The first vote was ignored; the second, with its wipe-out of so many leftist MPs, could not be. The British people have a history much like ours: repeatedly, they have stood, marched and demanded rights and democracy.

It will take two blows in America.