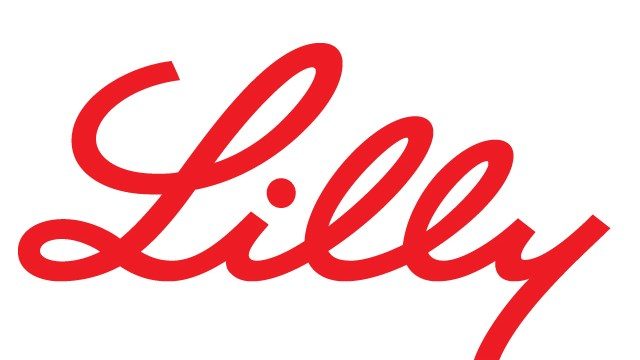 The company says it will introduce a version of the diabetes treatment called Insulin Lispro with a list price 50 percent lower than its current rate of about $275 per vial.

The discounted insulin will sell for $137.35 per vial or $265.20 for a five pack of Kwik Pens. A company spokeswoman said the average person uses about two vials a month, and the pack of pens can last a month or more.

The company said it is working to make the insulin available as quickly as possible.

List prices are initial figures drugmakers attach to a product and are typically knocked down by rebates negotiated with pharmacy benefit managers. But those initial prices can still hurt patients without coverage or those who must first pay high deductibles before their coverage starts.

Lilly Chairman and CEO David Ricks said in a statement Monday that the company pays “significant” rebates off the list price, but those discounts do not directly benefit all patients.

Humalog brought in $1.8 billion in U.S. sales and about $3 billion globally last year for Indianapolis-based Eli Lilly and Co.

Lilly and other drugmakers have been targeted by protesters and taken heat over soaring prices for some of their products. They’ve become frequent targets of President Donald Trump, and drug company leaders have been called before Congress and grilled about their prices.

The drugmakers have said that developing their products is a risky and costly process, and their prices reflect that. Some also have noted that while list prices are rising, the net price their companies receive after rebates has been relatively stable.