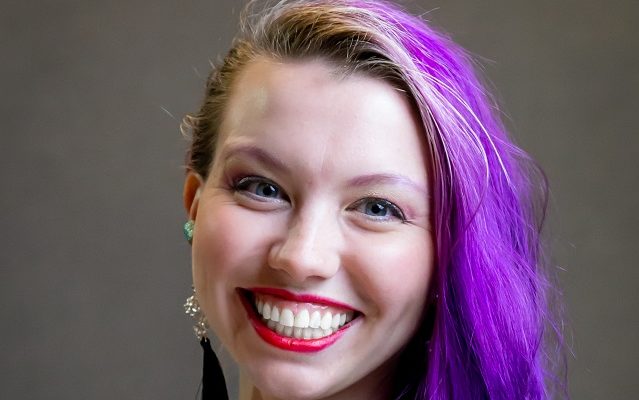 SAN ANTONIO (KTSA News) – A local businesswoman and part-time professional mermaid who hosts retreats for women has been named Spouse of the Year at Joint Base San Antonio-Lackland.

AJ Smit is now one of 18 finalists in the worldwide Military Spouse of the year contest sponsored by Armed Forces Insurance. 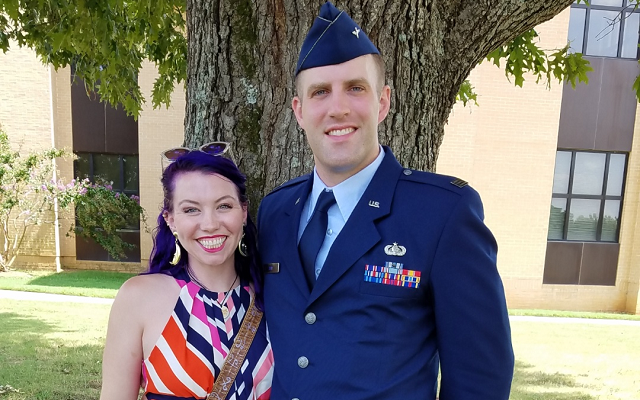 “There are so many amazing women doing great things among all the base winners, and I”m very honored,” said Smit, who was quick to point out that Christina Smythe was named Joint Base San Antonio Military Spouse of the Year.

Smit and her husband, 2nd Lt. Jeremy Smit, have been stationed in Hawaii, Germany and Mississippi. Wherever they made their home, Smit has found a way to get involved in the community and help her fellow military spouses. She says it’s not easy being alone when your husband is deployed or on TDY.

“That’s why it’s important to make those bonds and friendships, whether it’s through the Spouses Club, Red Tents, activities, USO or the Military and Family Readiness Center,” said Smit. All of these opportunities are there for spouses and families to get plugged in because you have to be strong and stand tall and lift up the people around you.”

Smit has established three Red Tent groups for women in the San Antonio area, including one at her church.

“Red Tents are sacred evenings once a month where women gather to share stories. We use our stories as a way to build bonds instead of divide us,” she said. 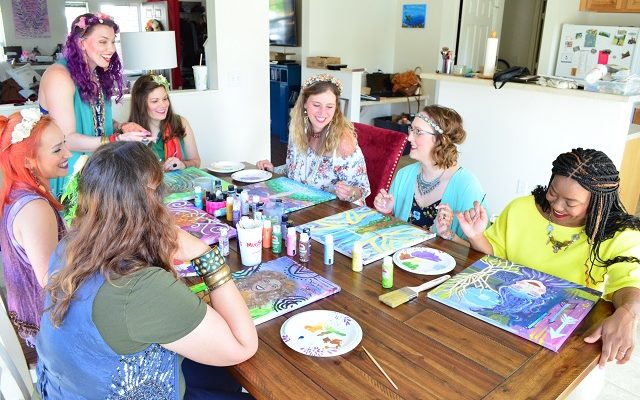 Smit also has her own business, IN Joy Productions.

“I perform as a professional mermaid, fairy and henna artist, and then run my Red Tent retreats and workshops,” she said. 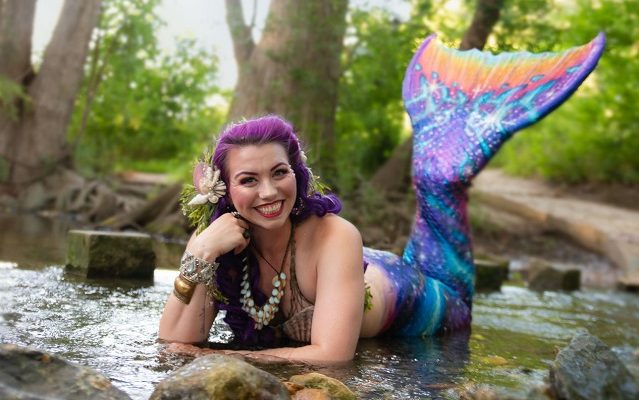 “AJ is unapologetically herself, and in doing so, inspires others to embrace themselves wholeheartedly,” said Megan Brown. “If you are ever in need of a smile, a helping hand, or a kind word, AJ has them in abundance.”

Voting for the global Military Spouse of the Year will take place March 3rd and 4th. The overall winner will be announced May 7 at the Army Navy Country Club in Arlington, Virginia.