Longtime Bexar County Commissioner in a runoff, a look at other primary races 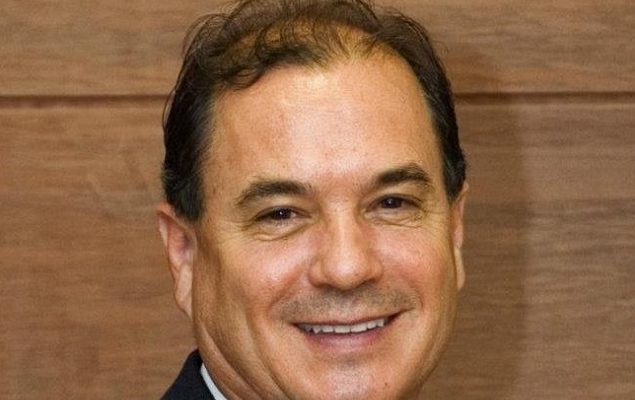 SAN ANTONIO (KTSA News) – A veteran Bexar County Commissioner is in a runoff for the Precinct 1 seat.

In a campaign video, Clay-Flores says her family was homeless when she was a child, but she went on to graduate from Brackenridge High School, Princeton and Harvard. She has worked for the City of San Antonio for the last five years.

In a field of three candidates in the Democratic Primary, Rodriguez finished first with nearly 48 percent of the vote and Clay-Flores was in second place with more than 42 percent.

The runoff election will be May 26 to determine who will face Republican Gabriel Lara in November.

Bexar County Commissioner precinct 2 Justin Rodriguez garnered nearly 59 percent of the vote Tuesday to overcome a challenge by Queta Rodriguez.  He’ll have no opposition in November, so he’ll keep his office.

There’s also a runoff in the Democratic Primary for Bexar County Constable Precinct 2 between Leticia Vazquez and Ino Badillo. The winner will face Republican Charlie Pena in November. This is the office formerly held by Michelle Barrientes Vela, who has been indicted on felony and misdemeanor charges. She ran an unsuccessful campaign for the Democratic nomination for sheriff Tuesday.

Monica Alcantara is in a runoff with Grace Rose Gonzales for Bexar County Democratic Chair.

The campaigning also continues for Cynthia Brehm and John Austin who are in a runoff for  Bexar County Republican Chair.

Gina Ortiz Jones came close to defeating Republican U.S. Rep. Will Hurd the last time around. Tuesday, she beat five opponents to win the Democratic nomination for Congressional District 23. She’ll face the winner of the GOP primary runoff, Tony Gonzales or Raul Reyes, in November to determine who will replace Hurd.

State Rep. Roland Gutierrez and attorney Xochil Pena Rodriguez are in a runoff in the Democratic Primary for Texas Senate District 19 to determine who will face Republican Texas Senator Pete Flores in November.