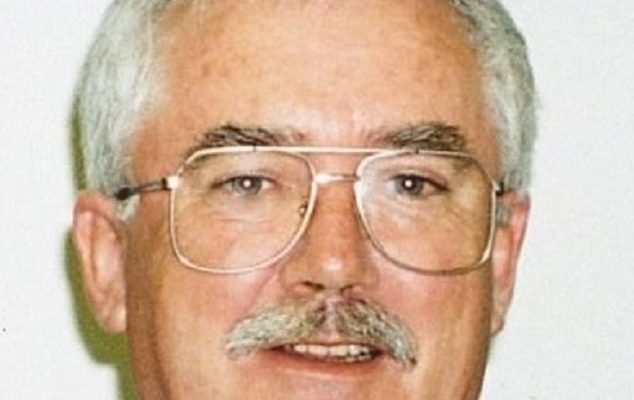 SAN ANTONIO (KTSA News) – A San Antonio priest who retired from active ministry in February has died after testing positive for COVID-19.

Msgr. Patrick Terence Nolan passed away on Easter Sunday at the age of 78.  The Archdiocese of San Antonio says Nolan was recently diagnosed with pneumonia and later tested positive for  COVID-19.

He served at various parishes in San Antonio, including St. Thomas More, St. Dominic, St. John the Evangelist, St. Matthew, St. Joseph-Honey Creek and Our Lady of Grace.  Msgr. Nolan was vicar for canonical services for the archdiocese from 2015 to 2020. . He previously served as archdiocesan chancellor and judicial vicar of the Tribunal Office for almost 20 years.

He was born in Ireland and was ordained there.  Nolan was a former president of the Irish Cultural Society, and an avid golfer.

At Nolan’s retirement, Archbishop Gustavo García-Siller, MSpS, described him as “a good shepherd who has served the faithful of the archdiocese in many, many ways.””

While some priests ‘retire’ when they actually retire, others continue to perform some level of ministry to those throughout the archdiocese, and that will be the case for Msgr. Nolan,
as he will continue to assist at Masses, as he has for many decades,” said the archbishop.

The funeral Mass for  Msgr. Nolan will be April 16 at San  Fernando Cathedral, but it will be closed to the public in observance of the 10-person attendance limit.  However, the Mass will be broadcast on Catholic Television of San Antonio and livestreamed on archdiocesan social media outlets.