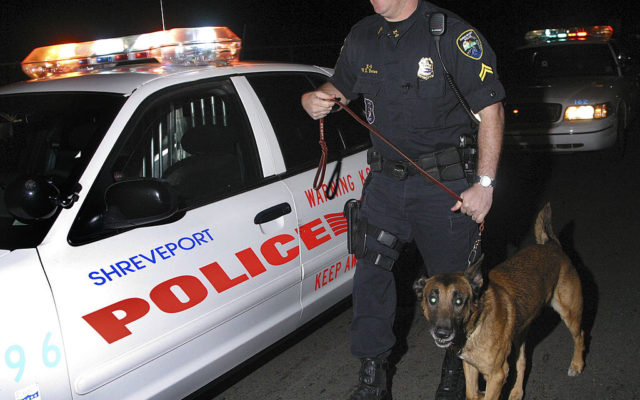 SAN ANTONIO (Texas News Radio) — A police car from a Louisiana city was found 90 miles away in Texas, but the city did not report it stolen despite it being missing for weeks.

KSLA-TV said the Bowie County Sheriff’s Office got a call about a suspicious car found near the Red River north of Texarkana last week.

The sheriff’s office said the car had been parked in thick brush outside a vacant house with its doors and trunk open.

There was no light bar, though it was not clear if it originally had one.  The car’s headliner and carpet had been pulled up to show the wiring.

The deputy on the scene had dispatch run the vehicle identification number and learned it came back as being owned by the City of Shreveport, Louisiana.

The Bowie County Sheriff’s Office was contacted by the Shreveport police lieutenant who said it was one of their units and was possibly stolen some time in the previous two weeks, but the department did not know it, and thus not reported stolen.

On top of that, the car was used by supervisors in the department.

The sheriff’s office said there were no weapons in the car, but it’s not clear if there had been any inside it.

Shreveport police had not answered any questions to local media outlets about why the car was missing, yet was not reported stolen.