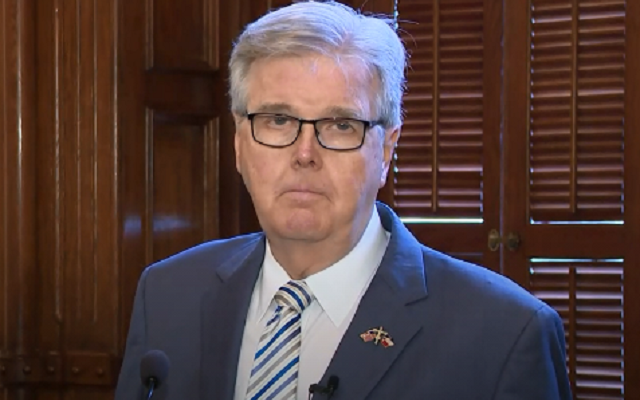 Patrick said in a statement on Friday he was outraged by the University of Texas supporting a resolution to teach the increasingly controversial critical race theory.

“I am further outraged that the Faculty Council told the legislature and the UT Board of Regents that it is none of their business what they taught. Universities across Texas are being taken over by tenured, leftist professors, and it is high time that more oversight is provided,” Patrick said.

The plan, Patrick said, will be to eliminate the tenure-track completely at all public Texas Universities in the 88th Legislative Session, which is slated to start on January 10, 2023.

Patrick outlined the plan for already-tenured professors in Texas that includes tenure reviews happening annually instead of every six years, to give university Board of Regents more power over tenure decisions and to create a statute that allows for a tenured professor to be fired over teaching CRT.

Governor Greg Abbott signed a bill into law in June banning the teaching of CRT in K-12 public school classrooms.