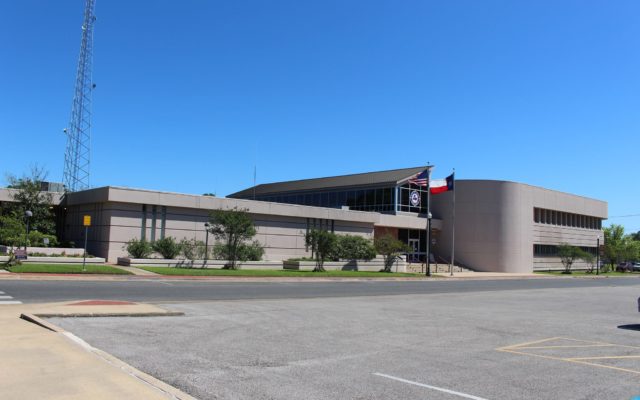 CONVERSE, Tex. (Texas News Radio) — Lufkin mayor Bob Brown sent a letter to Texas governor Greg Abbott Monday asking him to ease restrictions on houses of worship and small businesses put in place to slow the spread of the coronavirus.

In the letter, the mayor said the state’s and city’s stay at home orders have successfully limited the spread of the virus in Texas and Lufkin.  Angelina County — a county of 87,000 people — has 17 confirmed cases of the virus.

However, he said it was time to loosen the restrictions.

“Our city, its’ [sic] religious leaders and business owners, have been a model of cooperation and unity in this difficult time of crisis,” Brown wrote.  “We are, however, deeply concerned that our local order and your executive order may soon produce harmful and unintended effects on our local residents.”

Specifically, the mayor of the city home to 35,000 people wanted the governor to allow people to gather in places of worship without limitations on attendees and that all businesses be allowed to reopen but be required to practice safe distancing measures.

“Religious liberty, which I know is dear to your own heart, is at stake,” the mayor wrote.  “The inaccuracy of projected models of spread and fatalities make even thinner the narrow constitutional line our city and state have been walking.”

On both requests, he suggested that congregants at churches and staff and patrons at businesses be encouraged to wear masks.

Brown wrote that because there is such a broad definition of what is considered an “essential” business, there is not much of a point to close non-essential businesses since spread is likely occurring through these open businesses.

“If the countless essential businesses have been able to operate without significant spread of the virus, on what basis may we reasonably keep the “non-essential businesses” shuttered?  All businesses are essential to their owners, and I believe we are at the point of either recognizing that or putting some small establishments of out business, perhaps forever,” stated Brown.

He continued, “On a final matter, we believe the expeditious modification of our respective orders could have another very important positive effect. Although the dangers of this pandemic are real, there is a growing frenzied panic narrative at the federal level that shows signs of being politically driven. By modifying our current orders based on sound statewide and local data, and yet remaining vigilant, we could potentially mitigate the impact on our people of what looks to be a long-term political debate.”

The state would need to act to loosen its restrictions to allow the City of Lufkin to loosen its orders.  Brown is requesting the governor take action as soon as possible.