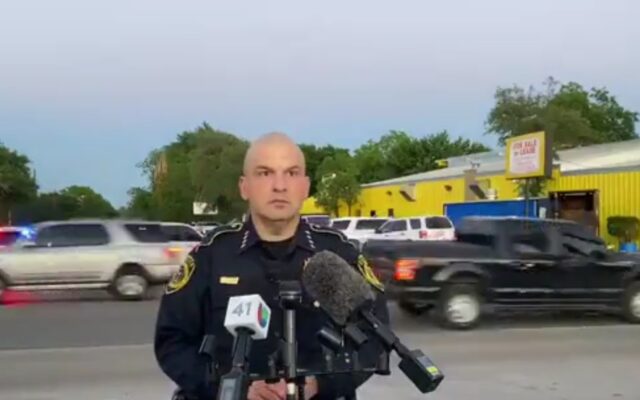 SAN ANTONIO (KTSA News) — A major gambling operation on San Antonio’s North Side has been broken up by the Bexar County Sheriff’s Office.

Sheriff Javier Salazar says they had been investigating a Bingo hall on Blanco Road near Mariposa for about a week.

“We’ve got so far, a little bit of narcotics, certainly an illegal gambling operation that’s pretty extensive. We’ve also discovered a 16 year old young lady that at this point if we don’t know if she was the victim of any type of trafficking..but we do suspect it.”

The Sheriff says the building is quite large, about 25,000 square feet and houses the most extensive gambling operation he’s seen in a couple of decades.

About a dozen people were detained at the scene but there’s no word on what charges they’re facing.

The Sheriff says the investigation will continue. 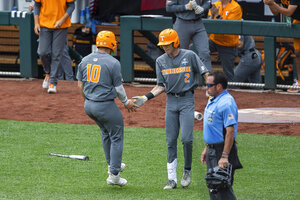