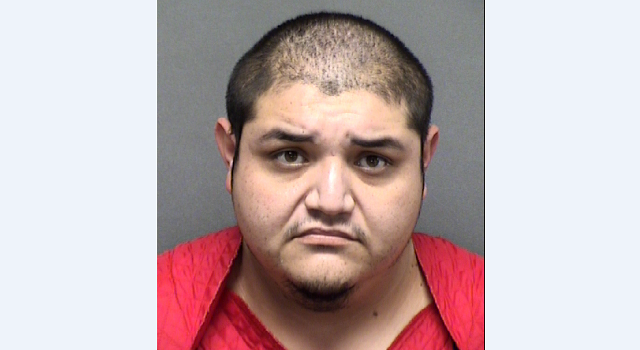 SAN ANTONIO (KTSA News) – A 26-year-old man accused of killing  his fiancee with an ax during an argument at a South Side home has been indicted by a Bexar County Grand Jury.

According to court records, Castillo struck 31-year-old Nicole Perry with a hatchet and cut off her hands while she was still alive because she “disrespected” his name.  Investigators believe the murder occurred at a home on West Harlan in the city’s South Side. A work crew found Perry’s remains in November wrapped in a tarp off of South W. W. White Road.

The  case is being prosecuted by the Family Violence Division.  If convicted, Castillo, a documented gang member, faces 5 to 99 years or life in prison,