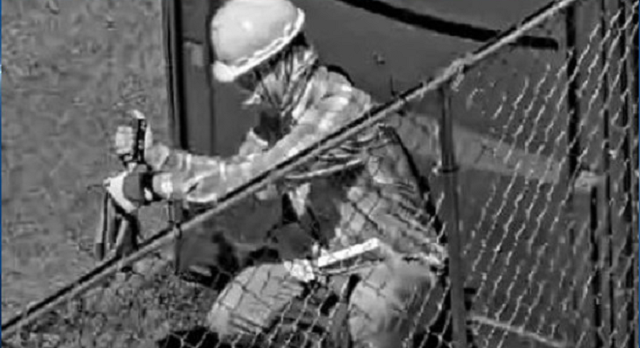 The U.S. Attorney’s office says  cameras recorded Lartigue making a Molotov cocktail in a parking lot directly adjacent to the Austin Municipal Court entrance May 30,  but he was interrupted by Austin Police Department officers heading in his direction. Lartigue fled, leaving the device behind, but minutes later returned to retrieve it.

Austin police located Lartigue inside a portable toilet where he had changed clothes.   Inside his backpack, officers found a bottle containing lighter fluid, cloth rags, a butane lighter and the clothes he was previously wearing.

He’s in federal custody now, and if convicted, Lartigue faces up to ten years in federal prison.

“The constitutional line is clear. Speech and peaceful assembly are protected; violence is not,” said U.S. Attorney John Bash. “If you bring a
Molotov cocktail onto the streets of Austin, you can expect to go to federal prison.”

The Victimhood Culture Needs To Go Out of Fashion