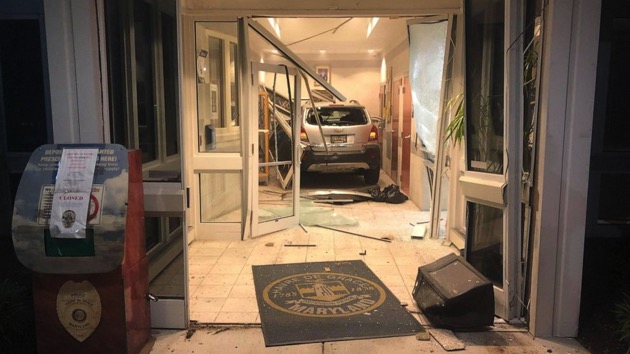 (HAVRE DE GRACE, Md.) — A man has been arrested after calling a police department and threatening to kill a police officer before attempting to run over several cops and driving his car through the station’s lobby.

The incident occurred at approximately 9:34 p.m. in Havre de Grace, Maryland — about 40 miles northeast of Baltimore — when the suspect, 24-year-old Timothy Kahl, placed a call to the police department and told authorities he was going to come there and kill a police officer, according to the Havre de Grace Police Department.

Authorities said that they were able to obtain information during the call that led them to believe Kahl was driving in the area where he lived. The Havre de Grace Police Department subsequently responded to that area and located the suspect driving erratically, police say.

“When officers went to make contact with him he tried to run them over with his vehicle several times,” the Havre de Grace Police Department said in a statement describing the incident. “He struck several parked vehicles and tried to run over the officers before fleeing the area.”

Police say that Kahl then drove to the Havre de Grace Police Department where he hit another parked car before intentionally driving his vehicle through the front doors of the police department.

The attack didn’t stop there.

“He exited his vehicle and as he came back out of the front doors he tried to attack officers,” police said.

Officers report that they were able to tase Kahl at this point and arrest him before he was taken to Hartford Memorial Hospital for treatment. It is unclear what injuries Kahl may have sustained during the incident.

The police department’s building sustained severe damage but no officers or staff were injured in the attack.

Authorities say that Kahl now has numerous charges pending against him but did not provide specific details on what those will be. 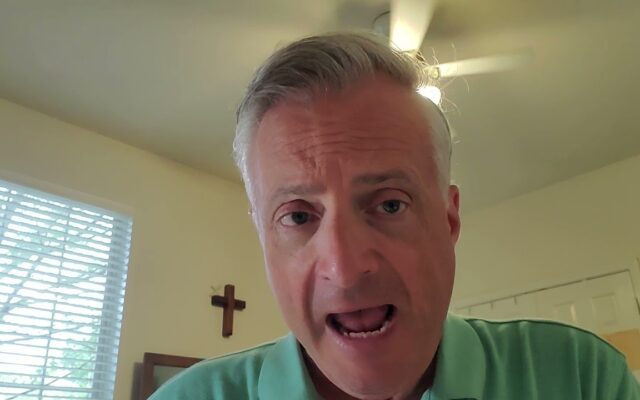 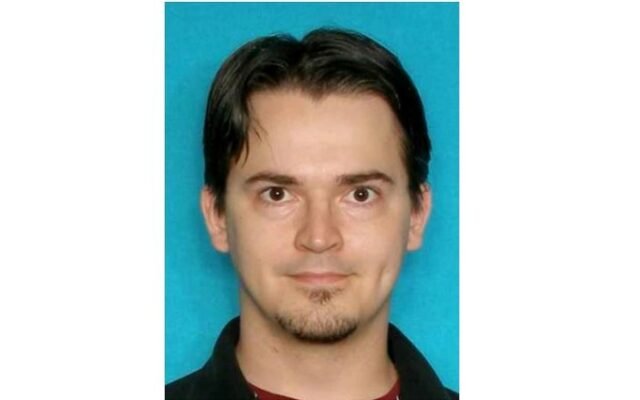