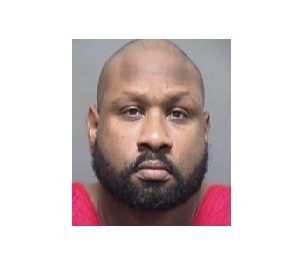 SAN ANTONIO (KTSA News) — A man is in custody after a deadly attack at a barber shop on the city’s northwest side.

43 year old Damion Campbell has been arrested on a charge of murder for the shooting death of a 20 year old employee of the Diesel Barbershop in the Bandera Oaks Shopping Plaza on Bandera Road.

Officer Douglas Greene with the San Antonio Police Department says the employees were getting the shop ready to reopen on Friday when Campbell came in at around 12:15 Wednesday afternoon.

Greene says there was some type of verbal altercation before Campbell opened fire.

One of the employees was shot and killed.

Another employee was stabbed but she was able to run out of the shop and get help.

She was brought to a local hospital for treatment.

Police used surveillance video to link Campbell to the crime and brought him into custody. He’s been charged with murder.