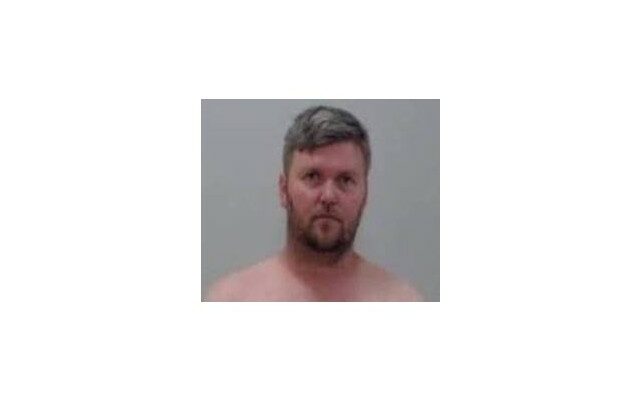 SAN ANTONIO (KTSA News) — A 35-year-old man has been charged in the cold case murder of a 13-year-old girl from Mitchell County in West Texas.

The Texas Department of Public Safety reported that Hailey Dunn was in eighth grade when she disappeared on December 10, 2010. Her remains were found near Lake JB Thomas on March 16, 2013.

Officials said Shawn Casey Adkins was reportedly the live-in boyfriend of Dunn’s mother and a suspect in the initial investigation but was never charged due to a lack of new evidence.

Following the testing, the Texas Rangers obtained an arrest warrant and Adkins was arrested Monday. His bond was set at $2 million.

The Texas Rangers said the investigation is ongoing.