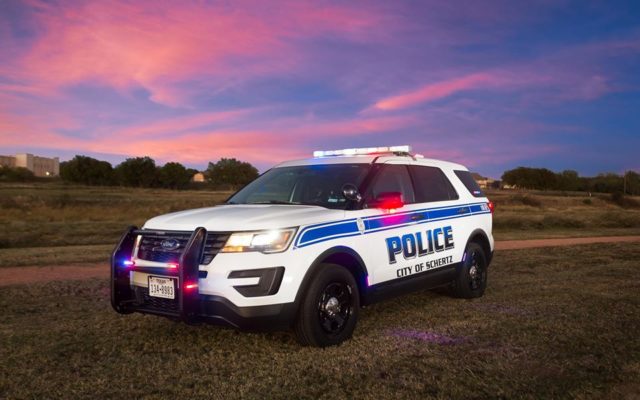 It happened on Window Meadow Court at around 4:30 A.M.

It was originally a burglary in progress call but the suspected thief jumped in his vehicle and took off before police could arrive.

But he crashed a short distance from the scene. The man then jumped out of the vehicle and ran to a home on Crepe Myrtle Lane. He found an unlocked door and went inside.

The homeowners managed to get out safely but the man barricaded himself inside. Schertz police, a SWAT team, a Crisis Negotiations Team and officers Selma, Converse and the Guadalupe Constable’s Office responded.

The man, identified as 26 year old Kodee Lee Dunfee, refused to come out. Then at around 7:20 A.M., the SWAT team entered the home and took Dunfee into custody.

A statement from Schertz P.D. indicates has a history of past offenses and will face charges for Thursday’s standoff.