Man held in connection with fatal crash is in the U.S illegally 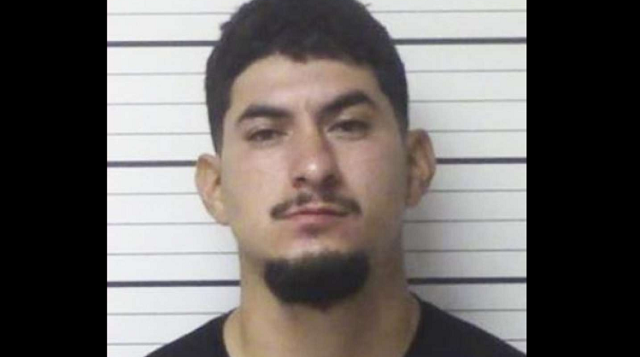 SAN ANTONIO (KTSA News) — The man held in connection with the deaths of three members of a law enforcement biker group is in the U.S. illegally.

According to an Immigration and Customs Enforcement statement,  28 year old  Ivan Robles Navejas
is an “unlawfully present Mexican national.”

He’s accused of killing three members of the “Thin Blue Line” motorcycle club as they were on their way to the charity’s annual meeting this past Saturday.

The group was on Texas 16 when Navejas reportedly crossed the center line and drove into the bikers.

Three were killed and nine others were injured.

Navejas had been arrested in 2013, then in 2016 for DWI. ICE claims he didn’t meet their enforcement priorities at the time.

Prior to Saturday’s tragedy, he was out on bail for an assault in 2018.