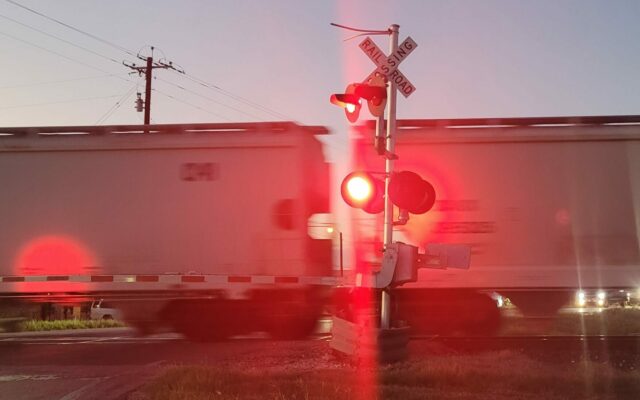 SAN ANTONIO (KTSA News) — A man who survived getting hit by a train is recovering at a hospital this morning.

FOX 29 is reporting that it happened at around 9:30 P.M. Monday at South Zarzamora and Merida.

The man was thrown from the tracks after he was hit by the train. He has some lacerations to his head and upper body.

Police tell FOX 29 that the man isn’t cooperating with investigators.

His name hasn’t been released and he’s listed in stable condition.