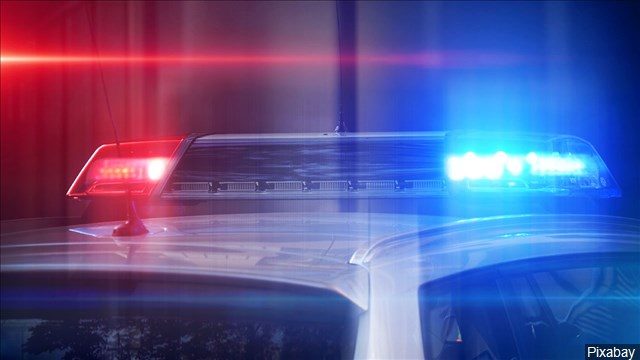 SAN ANTONIO (KTSA News) — For the second time this week,  someone has been hit by a train in San Antonio.

According to KSAT-12 the latest incident took place at around 7 A.M. Thursday on some tracks near West Summit.

A man in his 50’s was standing on the tracks when he was hit.

The train stopped and the man was found nearby. He was rushed to University Hospital in critical condition.

Police believe the man was homeless and they don’t know why he was standing in the path of the oncoming freight train.

Earlier this week, a man was killed after he was hit by a train while he was sleeping on some tracks.