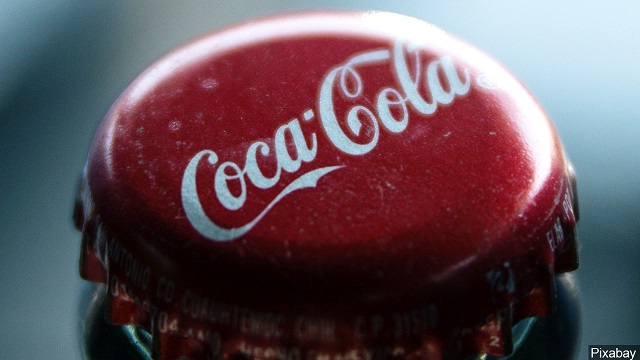 SAN ANTONIO (KTSA News) – A former San Antonio landscaper claims he was  injured two years ago when a Coke bottle exploded in his hand at an H-E-B store in the city’s West Side.

“When he reached down to get a bottle of Coca-Cola, it exploded, injuring his hand and causing loss of sight in his right eye,” said attorney Raul Trevino. “He still has shards of glass in his eye and doctors  don’t want to do any surgery to remove the glass because they worry about further damaging his eye.”

The lawsuit seeking more than $1 million was filed this week in Bexar County.  It accuses H-E-B and Coca-Cola of  gross negligence.

“It is either a product issue, or it’s an issue with the handling of the merchandise when they put it on the shelf,” said Trevino.

The lawsuit claims the Coca-Cola bottle exploded in August of 2018 at the El Mercado H-E-B at 2130 Culebra Road.

Trevino’s client, Juan Palomo, has since been deported to Mexico for being in the United States illegally.   He had worked as a landscaper in this country for more than 30 years.

“Soon after we filed our letter of representation notifying the defendants, ICE (Immigration and Customs Enforcement) gave him a visit and he was deported, so now we’re working with him from Mexico,” said Trevino.