Man loses two toes when he is hit by a train 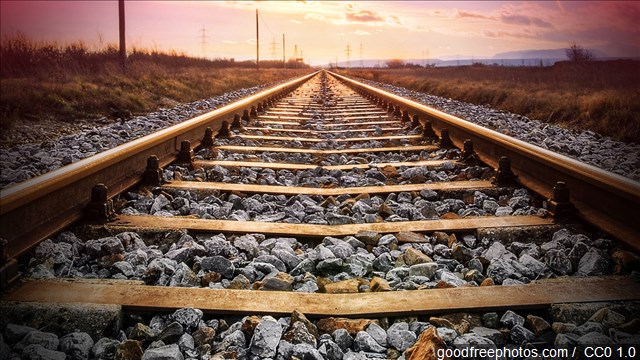 SAN ANTONIO (KTSA News) — A man is recovering after he was hit by a train on the South East Side late Thursday night.

It happened at around 10:30 P.M. at the intersection of Nopal and Westfall in the Denver Heights neighborhood.

The man fell asleep on the tracks and didn’t hear the train as it approached.

He was run over by several cars and was pinned underneath until firefighters and EMS were able to free him.

The man, who is in his 30’s, was brought to University Hospital with a couple of toes missing from his right foot.