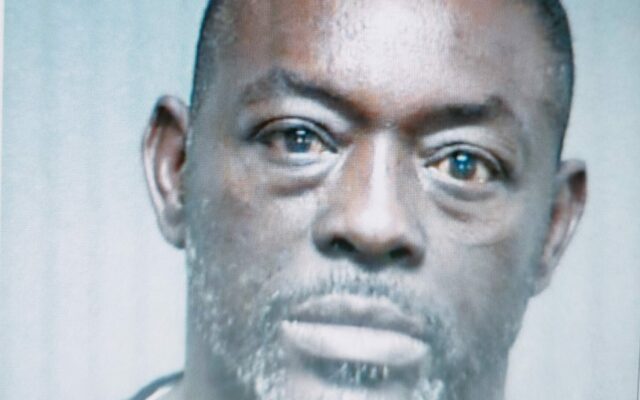 SAN ANTONIO (KTSA News) — Police in Castle Hills are looking for a man who rolled his SUV, then ran from the scene.

It happened Sunday morning in the 6700 block of West Avenue.

The driver, identified as 55 year old Robert Lee Barnes, lost control of his vehicle and crashed into a stone wall. The vehicle then flipped over.

But Barnes was able to crawl out of his wrecked car and run off before the police arrived.

Police ran the plates and found out the vehicle belongs to Barnes who has an active DWI warrant in Bexar County.