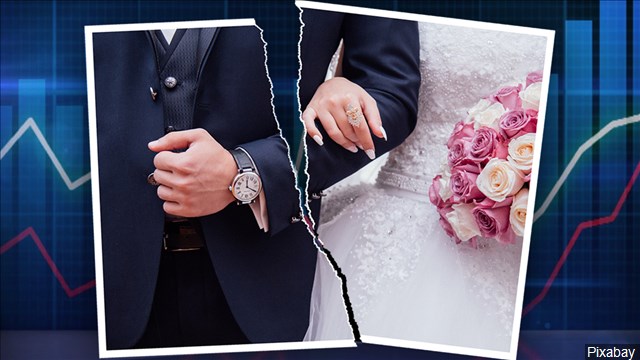 HARLAN, Iowa (AP) – It’s true that divorce battles can get rather messy – but a proposal by a Kansas man has the potential to get very messy.

David Ostrom wants a judge in Iowa to let him settle his beef with his ex-wife and her attorney with samurai swords.

In a court filing, Ostrom says his ex, Bridgette, and her lawyer “destroyed” him legally – and he wants to return the favor.

He says taking up a sword will let him “rend their souls” from their bodies.

The couple’s been mired in disputes over custody, visitation and property taxes.

As you can imagine, Ostrom’s ex has filed a motion asking the judge to reject the request.

So far, the judge has blunted both requests, saying neither was filed properly – so he isn’t obliged to rule on either – so the case literally still has a sword hanging over it.