SAN ANTONIO (KTSA News) — Two people are recovering from wounds they received when a gun discharged by accident.

This happened at a La Quinta Inn on West Military Drive just after 9:30 Monday night.

They told officers the weapon fired by accident and grazed Garcia but Garry was struck in the hand and leg.

Garcia was treated at the scene and Garry was brought to the hospital in stable condition.

Police say Garry and Garcia are claiming  they don’t know the identity of the man with the gun. 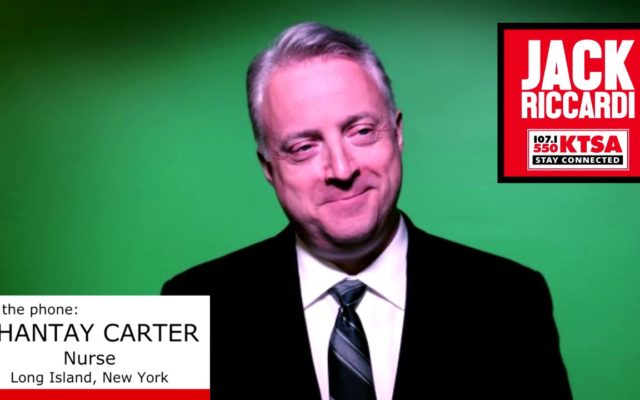 How to survive COVID-19 straight from a survivor