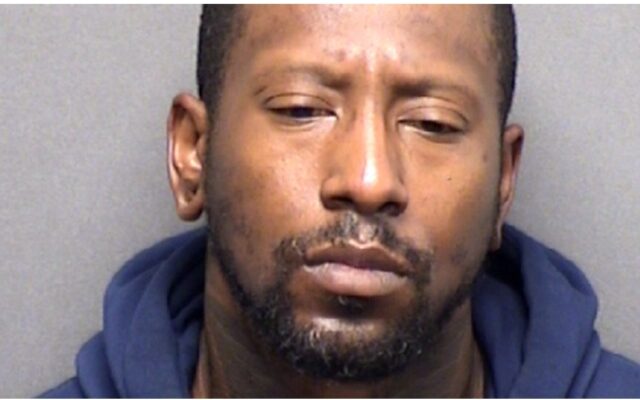 SAN ANTONIO (KTSA News) — Police in Leon Valley have made an arrest in a murder case.

The victim, Shelton Fersner the Third was found shot to death outside the Vista Del Ray Apartments the morning of February 21.

Investigators didn’t have many clues to work with until 40 year old Ladie Gene Lee showed up at the Leon Valley Police Department Tuesday afternoon.

He told a Detective that he was there to let them know he had nothing to do with Fersner’s murder.

But when he was told investigators had some DNA evidence from the scene, Lee reportedly told the detective that he shot Fersner.

His story is that he’s an Uber driver, and was answering a call at the apartment complex the morning of the shooting.

He says he heard Fersner arguing with another man. Lee claims he was trying to break up the fight when he pulled a gun and shot the 48 year old Fersner in the chest before driving off.

He threw the gun into a parking lot while fleeing the scene.