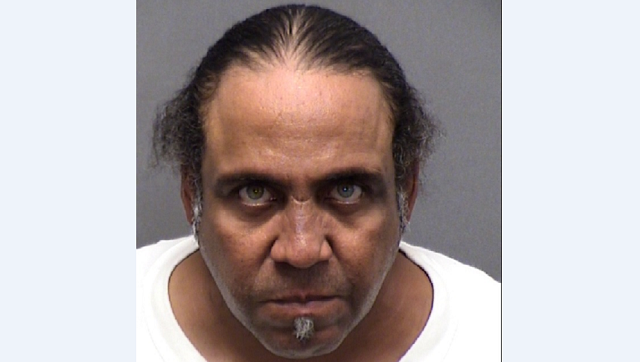 SAN ANTONIO (KTSA News) – A man has been arrested and charged with making a terroristic threat against a Bexar County court  judge.

According to an arrest affidavit, 55-year-old Frank Lucious Stoneham made three calls within 10 minutes Monday to County Court No. 7  Judge Michael De Leon.  Stoneham left messages and a call-back phone number, saying he wanted to speak to the judge.

In one of the calls, Stoneham accused De Leon of working for the cartel and harassing him.   He states,”I have a lot of people watching you, watch me.” According to the affidavit, Stoneham also said,”You’re wrong for what you did to me,” and he ended the call with the words,” Just watch and see.”