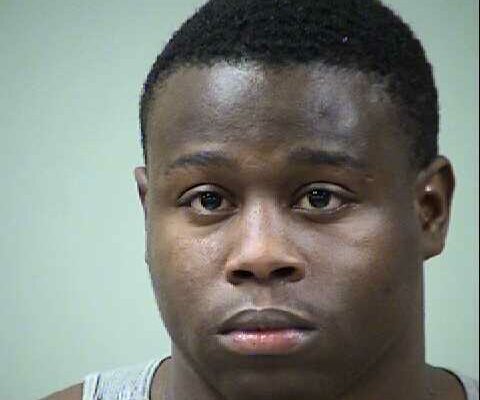 It started when a China Grove police officer tried to stop 29 year old David Lee Oneal for a traffic violation.

What followed was a chase that lead deputies into Wilson County.

Then Oneal returned to Bexar County and that’s when deputies used spike strips to destroy at least one of his tires.

But he didn’t stop. He sped towards a deputy, who fired several shots and hit him at least once.

The deputy was hit by the vehicle but suffered non-life threatening injuries.

Oneal underwent surgery at BAMC and is in critical condition.

He’s expected to make a full recovery and then he will be charged with Attempted Capital Murder of a Peace Officer.