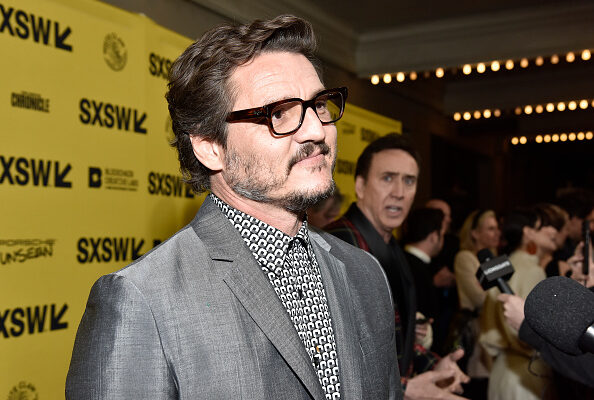 Pedro Pascal (L) and Nicholas Cage attend the premiere of "The Unbearable Weight of Massive Talent" during the 2022 SXSW Conference and Festival - Day 2 at the Paramount Theatre on March 12, 2022 in Austin, Texas. (Photo by Tim Mosenfelder/Getty Images)

The Austin American-Statesman was at the premiere of The Unbearable Weight of Massive Talent at South by Southwest Film Festival on Saturday and asked one of the film’s stars to weigh-in.

Pedro Pascal, known for his roles in The Mandalorian and Game of Thrones, let it slip that he actually grew up in San Antonio after his family immigrated to the area from Chile. He was a baby when his family moved to the Northside and lived in the area until he was 12 years old.

That tid-bit of information prompted Statesman reporter Kelsey Bradshaw to ask: “Who has better tacos? Austin or San Antonio?”

He paused for a beat to consider his answer.

Pascal stars in The Unbearable Weight of Massive Talent alongside Nicolas Cage, Neil Patrick Harris and Tiffany Haddish and will hit theters on April 22. He is also set to play the lead role in the screen adaptation of The Last of Us as Joel alongside Bella Ramsey as Ellie.