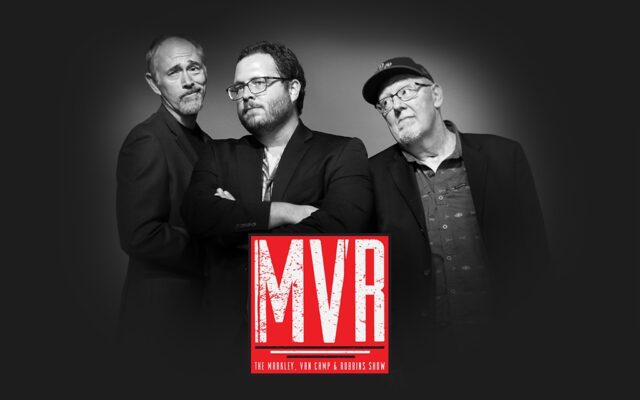 MVC&R were monitoring the meeting between President Joe Biden and Vladimir Putin, and the White House is working with reporters “to reshape coverage” of the economic woes. Oxford High School officials could be charged for the shooting there, and Chris Cuomo is reportedly suing CNN for $18 million. A Washington Post columnist believes the media are “harsher” with Biden than they were with Trump. Jussie Smollett testified in his own defense, and the Department of Justice is suing Texas over their redistricting. Wondering why democrats won’t stand up to China’s genocide, while Jake Tapper nuked the media and corporations for their silence on China. Axios is worried about the growing audiences for conservative outlets, and taking Viagra can cut the risk of Alzheimer’s by 69%.