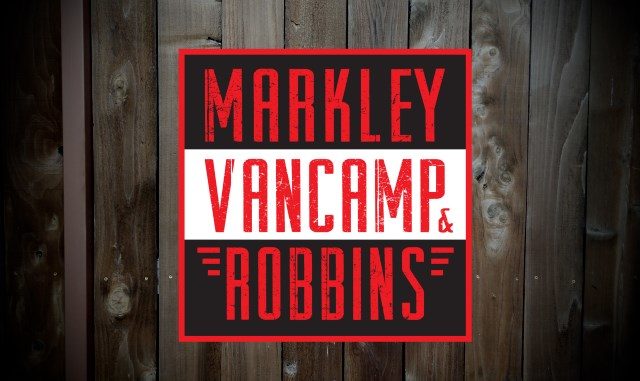 The Boys pore over the hard-hitting news of the day, such the dismissal of National Security Advisor, John Bolton. The Palins have announced they’re calling it quits, after Todd Palin files for divorce. Scott voices his opposition to being nappy, and David is heartbroken after the Houston Texans loss to the New Orleans Saints.