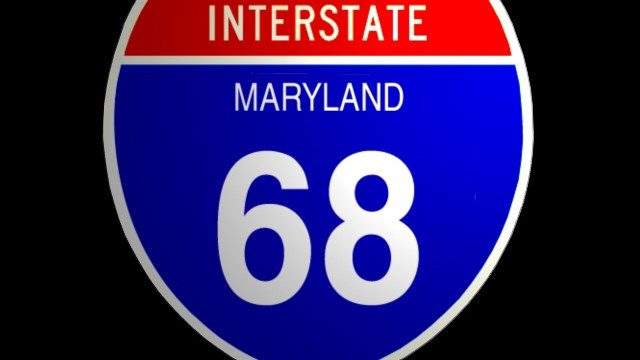 CUMBERLAND, Md. (AP) – Maryland’s Highway Administration has removed several road signs for over concerns about racial insensitivity in the name.

Rakowski told the Cumberland Times-News the agency is working with the Association for the Study of African American Life and History and community members going forward.

The name of the mountain?

Historian Lynn Bowman told the newspaper the origin of the mountain’s name is unknown, but some accounts refer to it being named after a black man who died in a battle with Native Americans. Lynchings were also said to have taken place on the mountain.

The mountain’s ridge runs 30 miles through the Allegheny range and peaks in Pennsylvania.