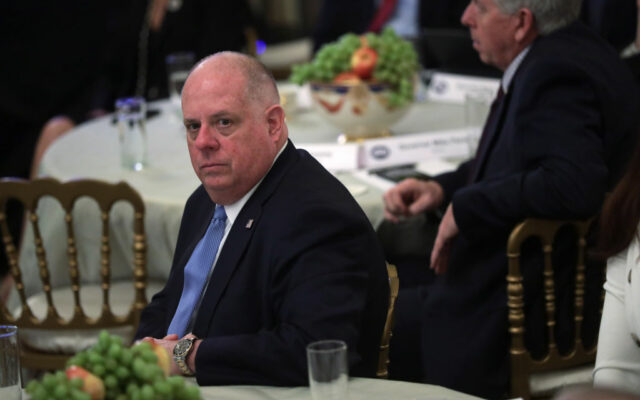 The Washington Post reported Friday that Hogan told the newspaper in an interview that he cast his ballot by mail last week for the former president as a write-in candidate.

As a moderate Republican in a heavily Democratic state, Hogan hasn’t shied away from criticizing Trump. The governor voted for his father, Larry Hogan Sr., for president in 2016.

Trump has been particularly unpopular in Maryland. He made headlines last year when he described Maryland’s 7th Congressional District as a “disgusting, rat and rodent infested mess.”

A poll this month by Goucher College found that Democrat Joe Biden was leading Trump in Maryland 61% to 30%.

Hogan, who is term limited, has said he will consider running for president in 2024.