Alexa and Google helping McDonald’s with its hiring 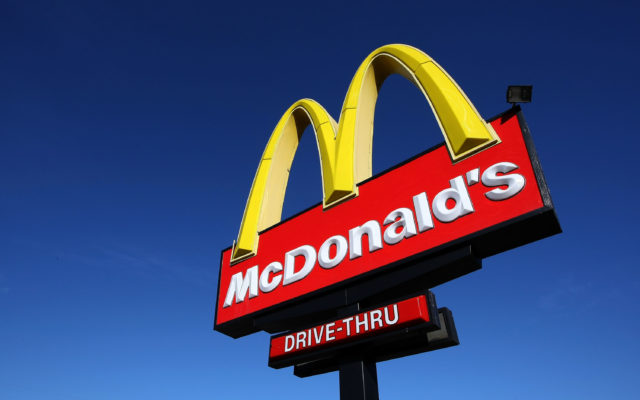 SAN ANTONIO (KTSA News) — The days of filing out a traditional application for a job at the nation’s fast food leader are seemingly…McOVER.

You simply say “Alexa, help get me a job at McDonald’s.”

The device will ask what part of the country you want to work in, asks for your phone number and while it locates a link to nearby McDonald’s locations, it plays the “I’m lovin’ it” jingle.

At this point job seekers in the U.S., Canada, Australia, France, Germany, Ireland, Italy, Spain and the United Kingdom can use the feature.  Other countries may get access later.

McDonald’s is one of the first direct employers to use the voice recognition systems this way.