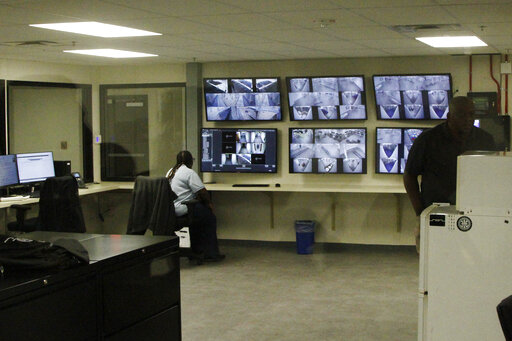 EL PASO, Texas (AP) — Immigration detention centers on a part of the U.S.-Mexico border are being upgraded or expanded after U.S. officials were overwhelmed by a surge in migrants last year.

The Border Patrol gave a tour Tuesday of a complex of buildings it’s opening in El Paso, Texas, to house and process over 1,000 people.

It comes after officials set up tents in a parking lot to hold people last spring.

Critics say the move doesn’t solve a lack of oversight and they question why the Trump administration is expanding detention space as it pushes policies to reduce asylum claims.