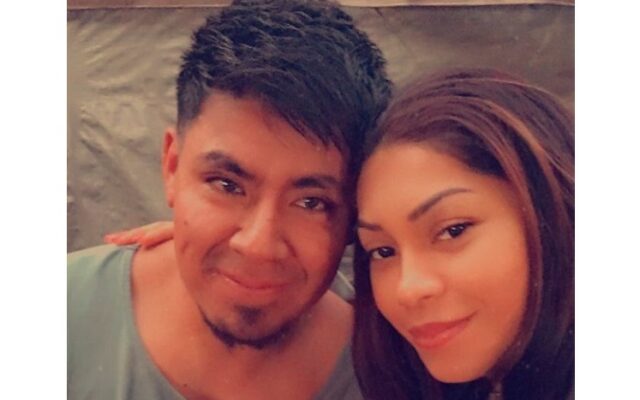 Photo courtesy of the Travis County Sheriff's Office / Police are searching for Luis Montes in connection with the murder of Camerina Perez.

SAN ANTONIO (KTSA News) — The Travis County Sheriff’s Office says a missing Pflugerville woman is dead and they believe her boyfriend is responsible.

The couple was reported missing and a Clear Alert issued for Perez on Jan. 26, which was was discontinued on Jan. 29.

TCSO issued a statement Monday indicated the search for Perez continued, noting that “evidence strongly indicates that Camerina Perez did not willingly leave her family, job and life behind.”

Officials said the couple had last been seen together in Pflugerville on the day Montes reportedly killed Perez.

“Detectives didn’t rule out any possibility while investigating the couple’s disappearance. As they pursued leads and gathered evidence, a disturbing chain of events began to emerge,” the department said in a press release.

A murder warrant was issued for Montes and his bail is set at $1 million.

Update: Missing Pflugerville woman believed to be in danger