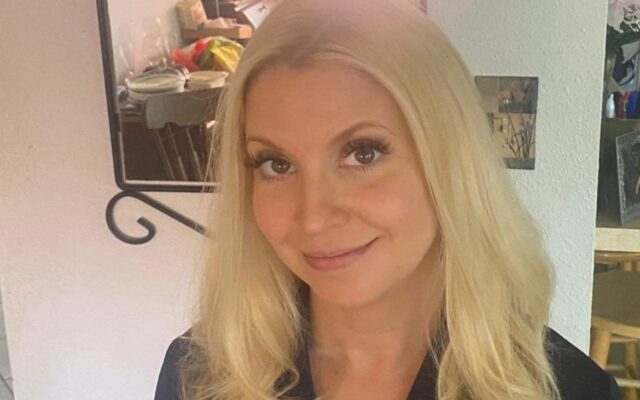 Investigators say the body was found Saturday night before 7 p.m. after a security guard had noticed a suspicious vehicle parked in the same place for about a week. After walking up to the 2020 Nissan Rogue to investigate, the security guard noticed a foul odor coming from the car. Upon taking a closer look inside, they could see what looked like a dead body in the passenger side of the SUV.

Powell’s purse was recovered from inside the car, and the Bexar County Medical Examiner will perform an autopsy to determine the cause of death.

Powell was last seen July 5 when she left for work, but she never made it there. She was reported missing the next day by her mother, who confirmed Powell’s death via Facebook Monday morning.