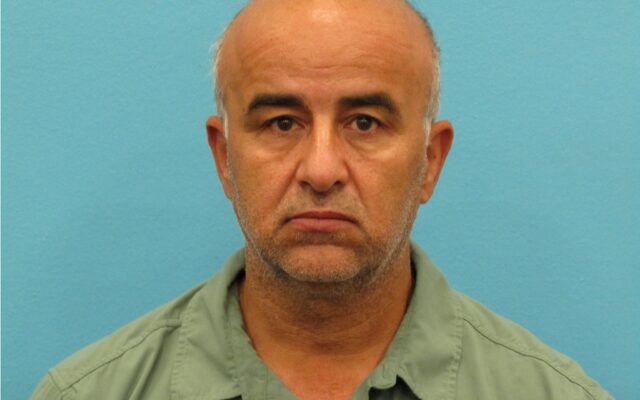 SAN ANTONIO (KTSA News) — A Kendall County man is being accused of secretly recording guests who rented his cabin in the Hill Country.

Investigators have reportedly recovered more than 2,100 from 54-year-old A. Jaye Allee’s laptops, phones and a tablet, according to KSAT.

The images reportedly showed men and women partially undressed, nude and involved in sexual conduct. The images also showed Allee placing the hidden cameras in various locations in the bedroom.

Allee listed the vacation rental cabin in Comfort as Cielito Lindo Ranch on Airbnb and VRBO where he reportedly was given a “Superhost” and “Premier Host” status. Airbnb is reportedly working with the Kendall County Sheriff’s Office in the investigation.

The Kendall County Sheriff’s Office said they were first tipped off to the shady behavior in July when a guest reported finding a hidden camera in the master bedroom of the cabin. Officials said he had been recording guests for more than a year.

Allee was originally charged with four counts of invasive visual recording when he was arrested on November and then was hit with additional charges after a second arrest in December.

One of the renters reportedly found a camera disguised as AC power adapter facing the bed in addition to a secret door made to look like a wall.

Allee is facing 15 counts of invasive visual recording and maintains his innocence, his defense attorney said.

The 54-year-old is currently out on bond.