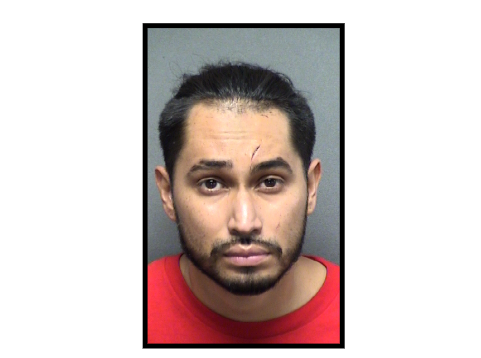 SAN ANTONIO (KTSA News) — A 29-year-old San Antonio man is sitting in the Bexar County Jail after remains believed to be those of his girlfriend were discovered in Comal County last night.

According to KSAT, Garcia Ventura was arrested Sunday at a bus station as he was getting ready to board and head to Mexico City. Police reportedly found evidence that “a heavy presence of human blood” had been cleaned up from Garcia Ventura’s apartment and CCTV revealed he left his apartment carrying a heavy-duty trash bag at the time of Crystal’s disappearance.

Police said SAPD working with New Braunfels Police and the Comal County Sheriff’s Office to locate remains in the northern part of the county last night. A medical examiner is reportedly working to identify the remains.

Police said Garcia Ventura is charged with tampering with evidence and the Bexar County Jail Records show a charge for evading arrest.

Police are continuing to investigate.