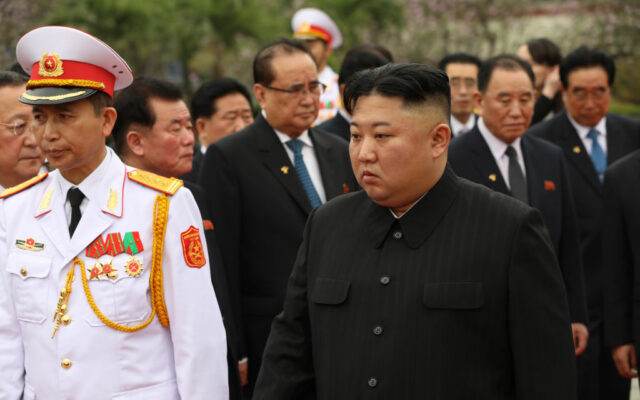 Kim’s comments made Friday during a key ruling party meeting was seen as an effort to apply pressure on the incoming government of President-elect Joe Biden, who is to take office later this month.

Kim says he won’t use his nukes unless “hostile forces” intend to use their nuclear weapons against North Korea first. But he says North Korea must further strengthen its military and nuclear capability as the danger of a U.S. invasion on North Korea increases.

KCNA says Kim’s order was made during a fourth-day meeting Friday of his country’s first ruling party congress in five years.