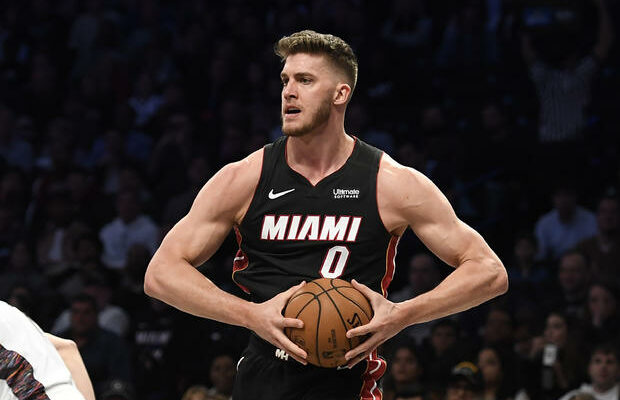 In a statement to CBS News, NBA spokesperson Mike Bass said, “We just became aware of the video and are in the process of gathering more information. The NBA unequivocally condemns all forms of hate speech.”

In a video clip posted on social media, Leonard is heard shouting, “F—–g cowards, don’t f—–g snipe at me you f—–g k— b—-.” While the stream was initially broadcast on Monday, the incident did not appear to pick up much attention until it was reposted by other social media users on Tuesday.

On Tuesday afternoon, as the video was circulating on social media, Leonard abruptly ended another live stream after taking a phone call and saying his wife needed him.

Leonard is currently out for the season after undergoing shoulder surgery in January.