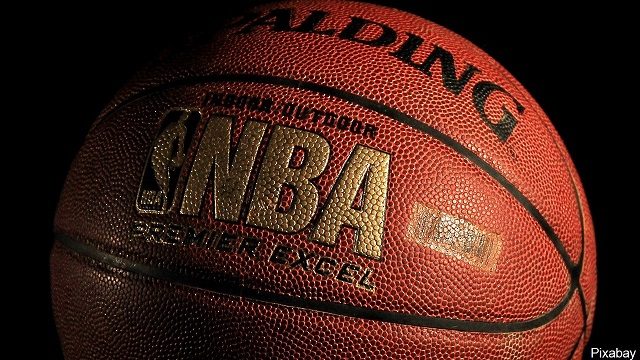 SAN ANTONIO (KTSA News) — Once the chaos of Christmas morning is over and you want to kick back and watch sports on your new big screen TV, there will be five NBA games on television Christmas Day.

The first game tips off at noon Eastern. That’s when the Celtics taking on the Raptors.

The last two games are in prime time as the Clippers face the Lakers at eight and at 10:30 it’s the Pelicans taking on the Nuggets.

The Pelicans/Nuggets game will be broadcast on ESPN. The other games will air on ABC.