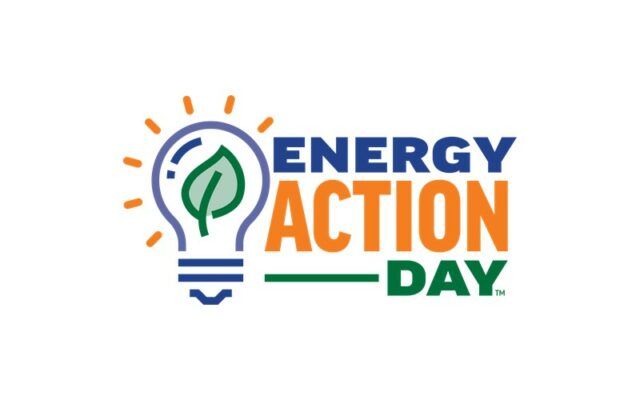 NBU declared Thursday and Friday as Energy Action Days due to the persistent heat, high humidity and continued high demand for energy across the state’s electric grid.

NBU is asking residents to voluntarily conserve energy from 3 p.m. to 7 p.m. on both days.

NBU officials said they are monitoring conditions in an effort to target days when a Peak Demand Day will be forecasted.

“The measurement is calculated based upon system demands coinciding with the Electric Reliability Council of Texas (ERCOT) system peak demand during the months of June, July, August, and September,” officials said in a press release. “Once confirmed, the Peak Demand days that were metered during the summer months are averaged and used as the peak kilowatt rate for the entire next calendar year, beginning with the January bill.”

NBU officials said that by reducing electric load during peak times and days, the effort will save money for the next year when the new demand readings go into effect.

Thursday and Friday, June 24 and 25, are Energy Action Days. Because of the continued high demand for energy across the Texas electric grid, we ask that you reduce your energy use between the hours of 3:00 to 7:00 p.m.