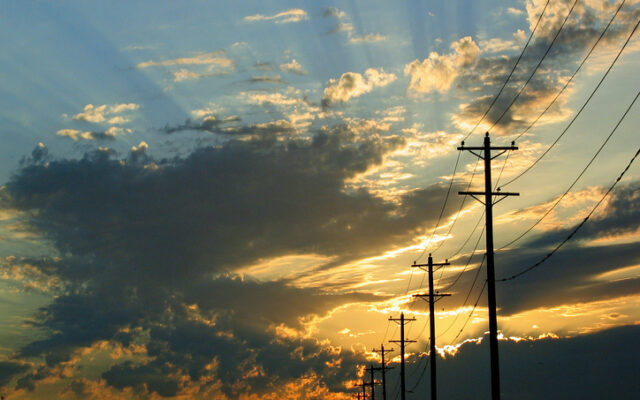 ONE TIME USE ONLY

BEXAR COUNTY (KTSA News) — New Braunfels Utilities is telling its customers they will not see the massive spike in utility costs seen elsewhere in the state after the record cold and winter event.

“There have been reports of retail electric bills in the thousands of dollars in some parts of Texas,” NBU stated. “This will not happen in New Braunfels.”

The utility said it has a “Power Supply Program” that it uses to reduce price volatility and maintain what it called a competitive price.  It added that it passes the cost of electricity purchased on the ERCOT market — which it said increased more than 320 percent over three days — to its customers with no markup.

NBU said the impact on electricity rates will be unclear until issues with ERCOT and the Public Utility Commission of Texas are settled, as well as whatever actions the state legislature intends to make.

“We are not happy with this and we will continue to pursue all appeals available to us in the coming weeks to make that number as low as possible,” NBU continued in its statement.