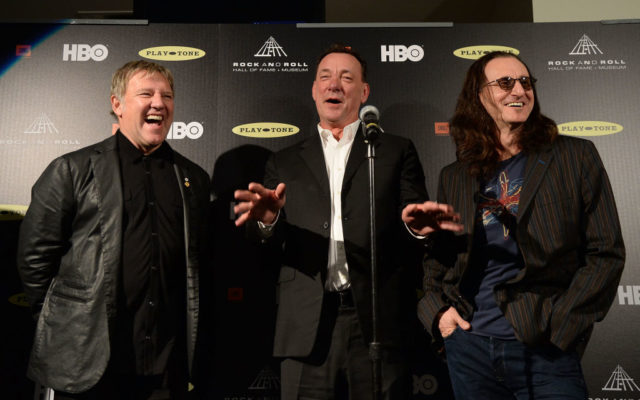 The renowned drummer from the influential rock trio Rush has died. Neil Peart was 67. His representative says Peart died at his home Tuesday in Santa Monica. The band posted a message on Twitter saying he had been battling brain cancer and that their hearts were broken. Peart was revered for his drumming skills, but was also the band’s key lyricist. Peart, alongside bandmates Geddy Lee and Alex Lifeson, were inducted in the Rock & Roll Hall of Fame in 2013. Their most known songs include “Tom Sawyer,” “The Big Money” and “The Spirit of Radio.”