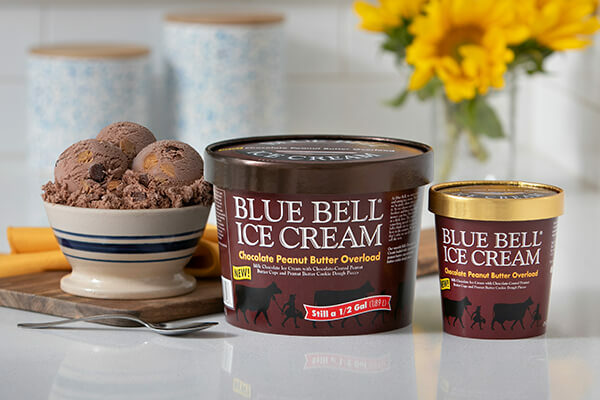 Blue Bell Ice Cream also announced that Bride’s Cake will be available through the month of May in pint and half-gallon containers. Bride’s Cake is almond ice cream with white cake pieces mixed with a rich amaretto cream cheese icing.