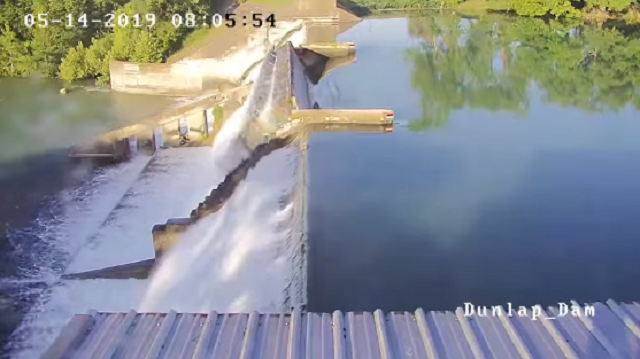 The GBRA decided in August to drain its remaining four dams to prevent future failures.  That process is expected to begin next week.

It is now the subject of two lawsuits from property owners near the lakes.

The resolution is also being sent to area members of Congress.