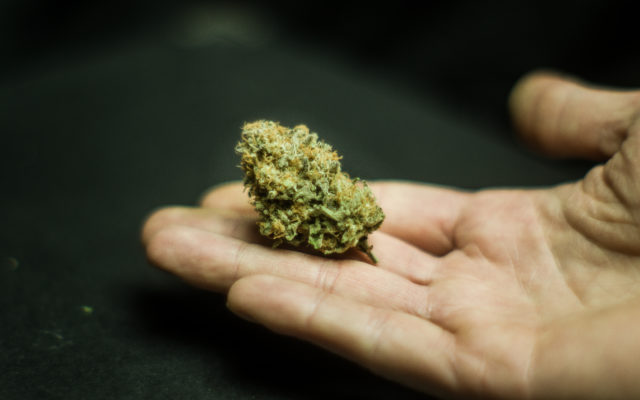 By MICHAEL CASEY, Associated Press
CONCORD, N.H. (AP) — The New Hampshire House has given preliminary approval to a bill that would legalize the sale and possession of recreational marijuana.
Lawmakers voted 209-147 Wednesday in favor of the bill that would legalize possession up to 1 ounce (28 grams) and approve a commission that would set regulations on sales. Ten states have legalized recreational marijuana.
A similar bill passed the House last year before dying in the Senate. Democrats recently added legalization to their platform. They now control both chambers.
The bill now heads to a House committee before a potential final vote.
Republican Gov. Chris Sununu has promised to veto the bill if it passes. The bill’s Democratic main author says he expects it to pick up momentum and eventually become law.