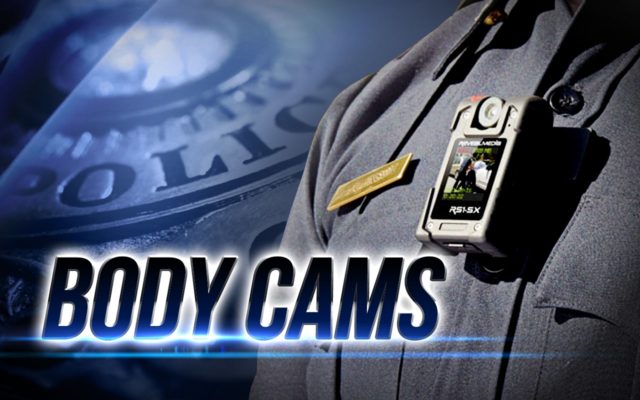 SANA NTONIO (KTSA News) – Mayor Ron Nirenberg is calling on the San Antonio Police Department to release body camera footage in the shooting death of a suspect this week as soon as the investigation is complete.

Darrell Zemault Sr. was shot during a struggle with a police officer who tried to arrest him outside a home on Willee Drive Tuesday. The 55-year-old who was wanted on domestic violence warrants died at a hospital.  In a preliminary report from the scene, Chief William McManus said the officer was hit in the face with a can of paint and the suspect grabbed the officer’s gun.

The statement from SAPD says,”The actor grabbed a can of wood stain with one hand and moved away from the officers while ignoring their commands. The actor actively resisted the officers’ efforts to handcuff him. As the struggle progressed, the actor fell onto his knees with his arms outstretched in front of him, keeping his body off the ground. The Officers continued attempts at subduing and handcuffing him were unsuccessful. Officers used physical force, which was ineffective. One uniformed officer escalated his use of force by employing an intermediate weapon, his ASP baton, which he used to strike the actor in his legs and thighs in an attempt to gain compliance but that, too, was ineffective.”

SAPD says that during the struggle, “the holster containing the duty weapon belonging to one of the detectives fell onto the ground. As the officers struggled to take him into custody, the actor grabbed the officer’s holstered gun and drew the gun from the holster. One of the detectives saw this and an immediate struggle for the gun began. The actor had his finger on the trigger and was manipulating the gun in an attempt to point it at the officers. As the detective struggled to keep the gun from being pointed at him and the other officers, he called out to the other officers notifying them that the actor had a gun. One of the other detectives saw what was happening and fearing that the actor was going to fire the weapon at the other detective, fired one round into the actor’s back.”

SAPD says the detective retrieved the weapon and immediately called for EMS. The case will be investigated and turned over to the Bexar County District Attorney.