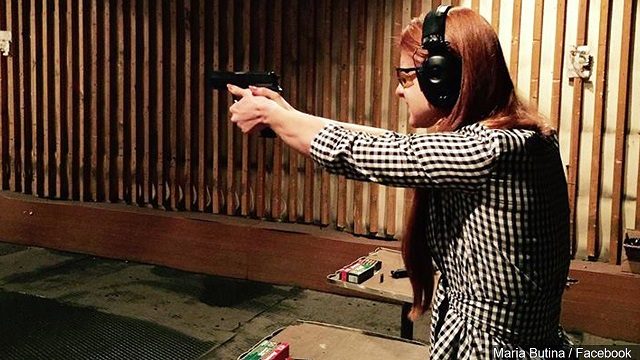 SAN ANTONIO (KTSA News) – While many are calling for more gun control, Texas is getting ready to enact several new laws loosening restrictions on firearms.

Starting September 1, guns will be allowed to be stored in locked vehicles on school parking lots, as long as the weapons are not in plain sight. Another bill approved during the recent legislative session relaxes the cap on the number of armed marshals allowed on public school campuses.

License handgun owners will be allowed to carry their weapons in churches, synagogues and other places of worship, and landlords cannot prohibit renters from lawfully carrying or storing guns and ammunition on the property.

Another law allows some foster homes to store firearms in a safe and secure place for personal protection and a bill prompted by Hurricane Harvey allows people to carry a gun without a license for up to 48 hours during a mandatory evacuation. Supporters say Texans shouldn’t have to leave their guns behind while evacuating a disaster area .

Meanwhile, State Rep. Roland Gutierrez , a Democrat from San Antonio, is urging Republican Gov. Greg Abbott to call a special session on gun control. He says the state of Texas failed to act after the mass shootings in Sutherland Springs , Santa Fe.